Many of you will have heard of, and many of you will no doubt have visited France, Spain, Italy and Germany, alongside many of the neighbouring countries, and for many reasons they are absolutely beautiful places to visit however we thought we would collate a list of the few countries that not everyone may well have been to. What we consider to be perhaps a few places that have slipped under the radar for various reasons. There are some other cities, which not many people know about but are equally beautiful as the above-mentioned ones. some of these are also really cheap to travel to for all those budget-friendly travellers out there.

It is full of life, it is full of nature, it is dense and it is travel-friendly. Unlike other European cities, this 2000-year-old Roman city is peaceful during the day and crowded at nights. The car traffic that you will see in the city is highly restricted, even in the city centre. The streets are cobbled and the roads are pedestrian-friendly. Moreover, everything in this city, from cafes to bars to tourists’ attractions to restaurants, is budget-friendly. 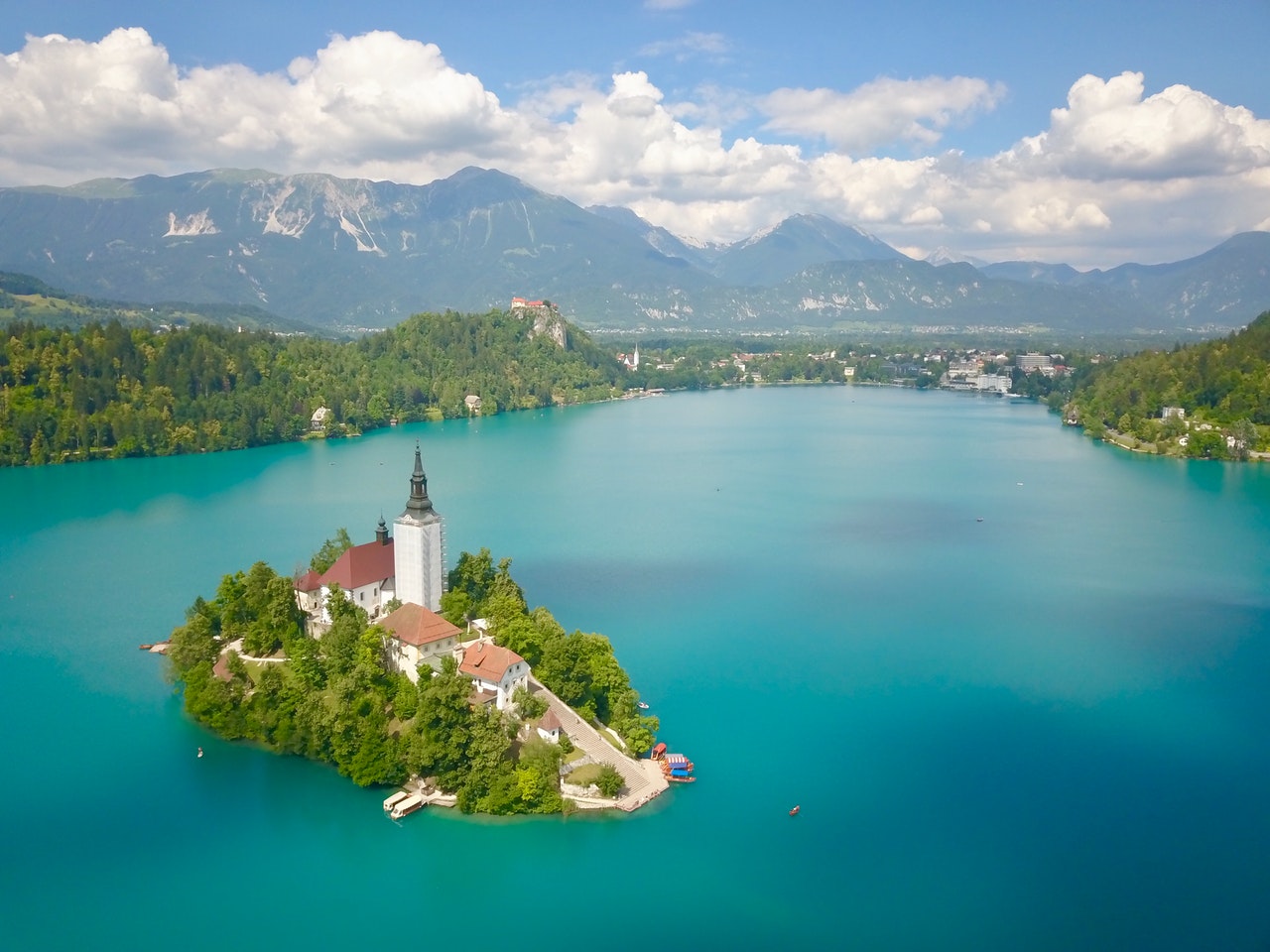 Although the best time to visit Tallinn is around Christmas that doesn’t mean that this city has nothing to offer if people decide to come here during any other time of the year. This unique Baltic city is filled with both, places that make you feel like you are in some kind of a fairy-tale as well as skyscrapers and bars and cafes where you can party all night.

Kotor is a city which is loved for a lot of reasons, one of them is that it is known as a romantic city. The homes in Kotor are built as if we are still living in medieval times and the streets make you feel as if you are in a labyrinth or something. So, if you are someone who is hopelessly romantic and loves medieval architecture, then this surely the place for you. The spectacular mountains on one side and the beautiful Bay of Kotor on the other serve as the perfect backdrop to every corner of the city and make the views 100 times more spectacular.

Every European country is proud of its architecture, whether it’s modern or medieval. But the architecture of Riga is something that no other European country can compete with. The gothic buildings and gingerbread houses of this city sure do remain in your memory when you leave this place but there is so much more that is special about Riga. Because of the water bodies surrounding the area, aquatic activities are major entertainment in the city. Other than that, the markets and the churches and the museums also serve as good tourists’ attractions.

Once a provincial city and now the capital of Kosovo, this quirky city can prove to be an unforgettable travelling adventure if given the chance. Because of the lack of some major historic or tourist attraction here, people don’t include it in their travelling bucket-list. But in doing so they also miss the opportunity to experience some really beautiful things about this city, like the boring (not for everyone) yet somehow eye-catching brutalist architecture of Kosovo National Library, the Cathedral of Saint Mother Teresa or the Ethnographic Museum where you can learn about the traditions and life of people of Kosovo in the past through the different artifacts and furniture that is displayed there.

We hope you enjoyed this blog article, after you have been to these amazing countries and had the time of your life, don’t forget to memorialise your journeys with a customised pushpin travel map.

What makes us special?