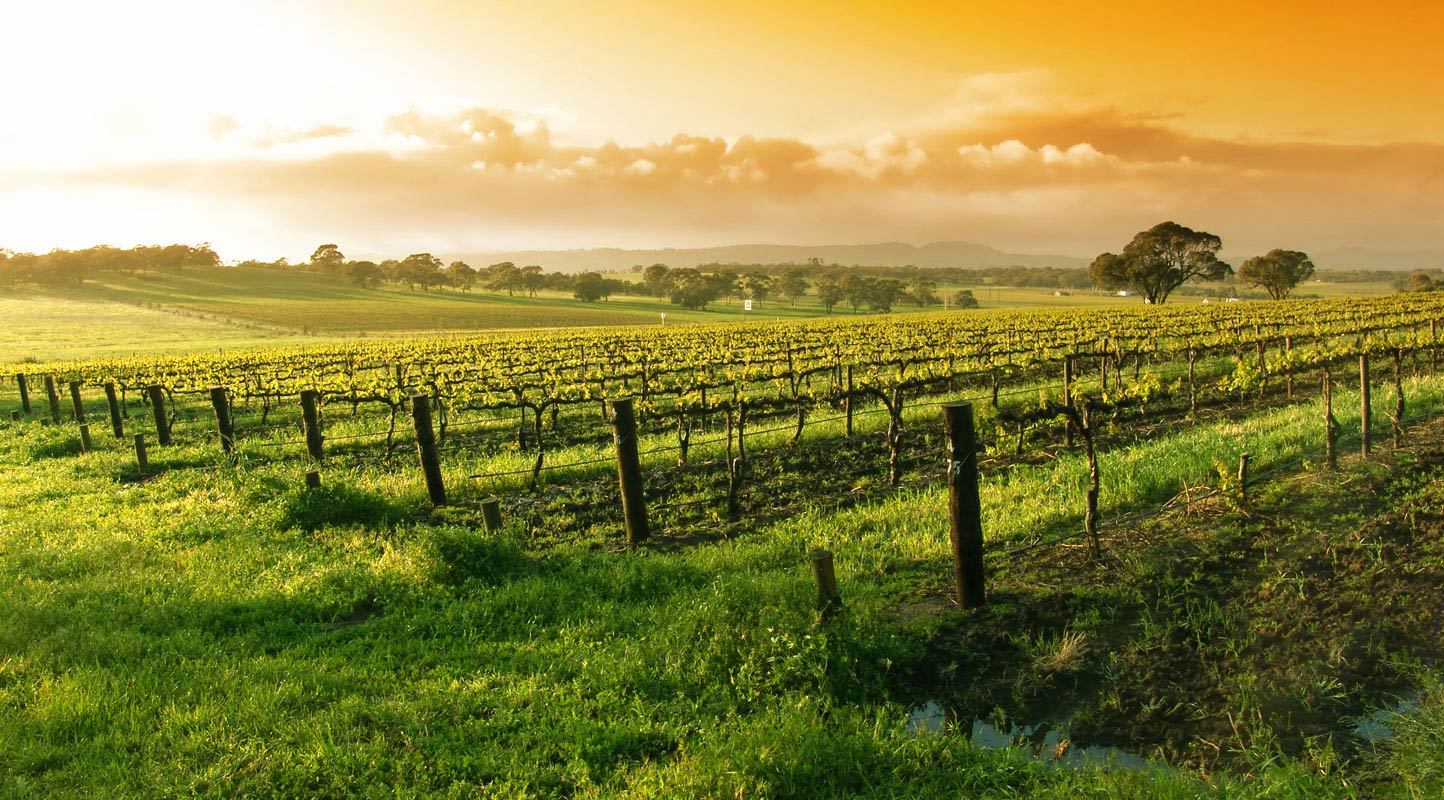 Older generations often say things like, “life is too short to drink cheap wine”. But that’s not the case. What they should actually be saying is, “life is too short to drink bad wine” – the first step to enjoying wine is realising that it’s accessible for everybody. Don’t think of wine is this mystical, elusive drink that you need to have a degree in to fully appreciate. Instead, you just need to know where to go!

The wines grown in the regions of Bordeaux in Southwest France are some of the most famous in the world, as well as the largest in France. The total vineyard area is over 120 000 hectares! Because of its size and position, it is also a prime spot for vineyard tours and a popular tourist destination.

Alsace wine is grown in Alsace, which borders Germany and Switzerland. This geographic location has been the cause for controversy over the years, with France and Germany battling for ownership. However, this means that the wine has been influenced by both empires over the years.

Sicily, Italy, is not only the largest island in the Mediterranean but also the largest producer of wine in Italy. This most southerly tip of Italy is known for its moderate rainfall and sunny skies, which is the perfect combination for not only wine-growing but vineyard tourism! Go explore!

If you’re looking for high-quality wine at a low price, then look no further than Puglia in Southeast Italy. The reason it can afford to be both affordable and delicious is that of how prime and diverse the region is for growing grapes – it’s the breeze coming in from the sea, as well as the warm climate.

If there’s one wine that can be considered a household Spanish wine for special occasions, most people probably spring for a Rioja. Between the mountains and the flow of the Ebro River, the scene is set to make some of the world’s most delicious grapes and authentic wine.

Australian wine has really started to gain the recognition it deserves in the wine industry over the years, meaning an ever-increasing production all over Australia, but especially in Victoria. Known for its wine valleys and particularly its white wine, it adds to an expansive list of reasons to visit Australia.

For similar reasons as Australia in terms of climate, New Zealand is a thriving country for wine. One of the most famous is Marlborough, where the sparkling sunlight and greenery make for delicious grapes.

This valley in the Western Cape of South Africa, about an hour out of Cape Town, is a quaint town called Franchhoek which produces an impressive array of international wines. Some of the wine estates here have been going since the 17thcentury and is heavily influenced by the French Huguenot settlers.

Napa Wine Valley is one of the most famous in the USA – which is saying something considering its size. The Californian sun, famous in itself, shines to ensure that the most delicious variety of grapes is available from its fertile soil.

Chile is an often underrated country for wine production, due to its New World status, but it is one of the best in the world, which can be owed to its Spanish-influenced past and present. The Central Valley, nearby Santiago, Chile’s capital, is the most prominent internationally produced Chilean wine.